Glimpses in the Life of Dr. Satya Saraswat

Born to Mr Suresh Chandra Saraswat and Mrs Mala Saraswat on 5th of August 1974 at Jorhat, an Indian Air Force base in state of Assam, North East India. 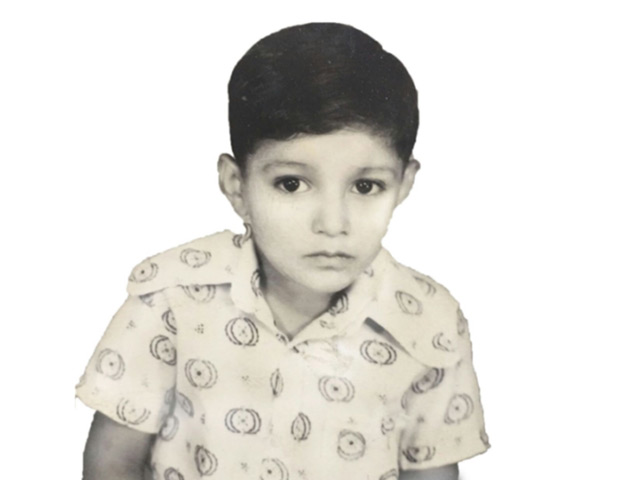 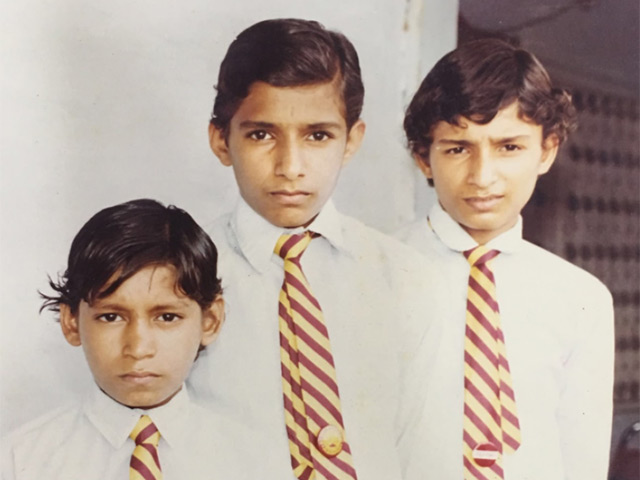 His father served in the Indian Air Force at the time of his birth and till a few more years so his initial schooling was at various different places. Enjoying the middle order with an elder and a younger brother he was a bright student from the primary classes. 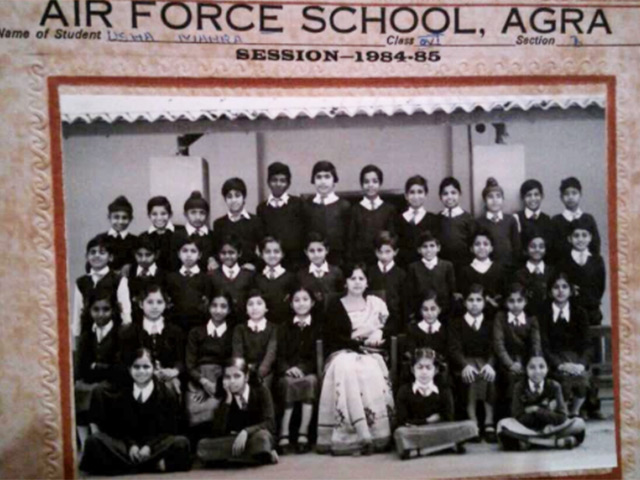 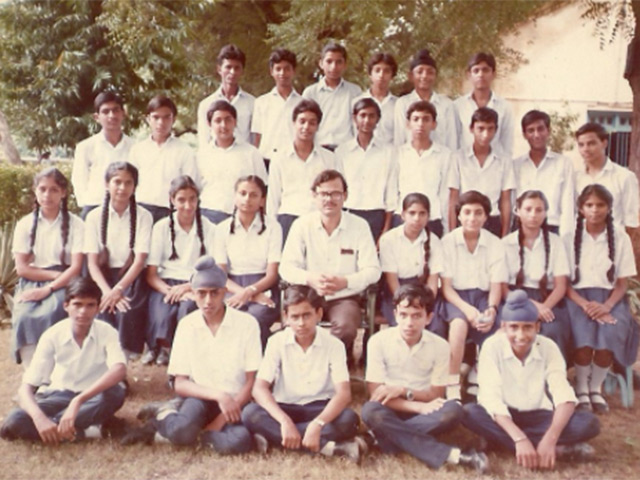 His medical graduation from the prestigious Gandhi Medical College, Bhopal was completed in 1998. 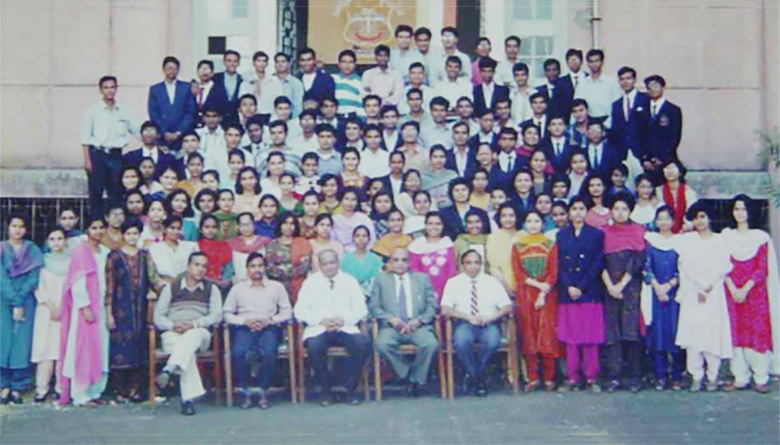 After MBBS, he qualified for Masters in General Surgery at NSCB Medical College Jabalpur. Here he got trained under able guidance of legends like Dr. Pawan Agrawal and Dr. V.K.Raina to name a few. 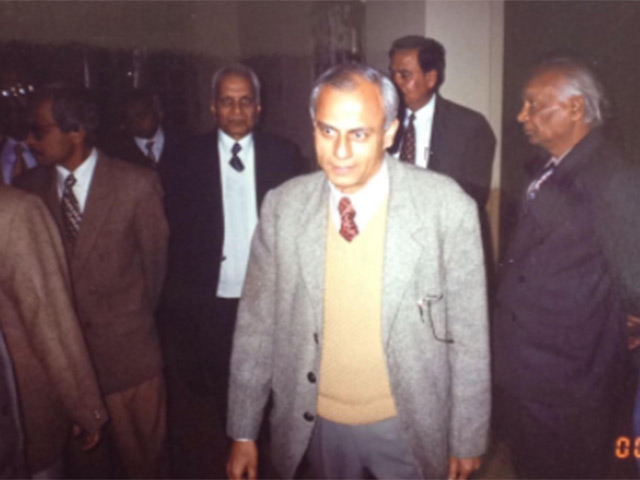 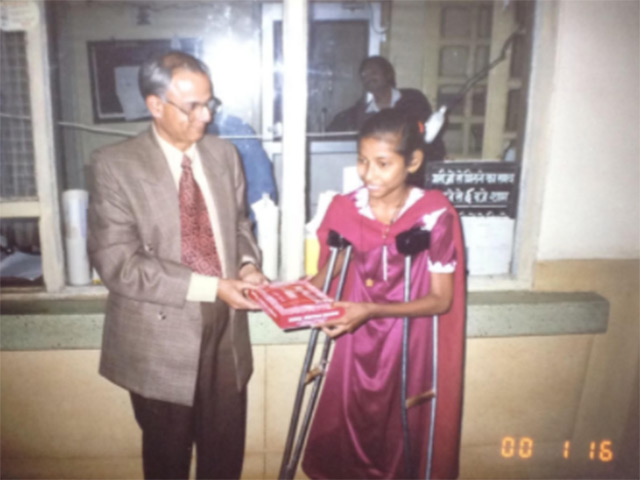 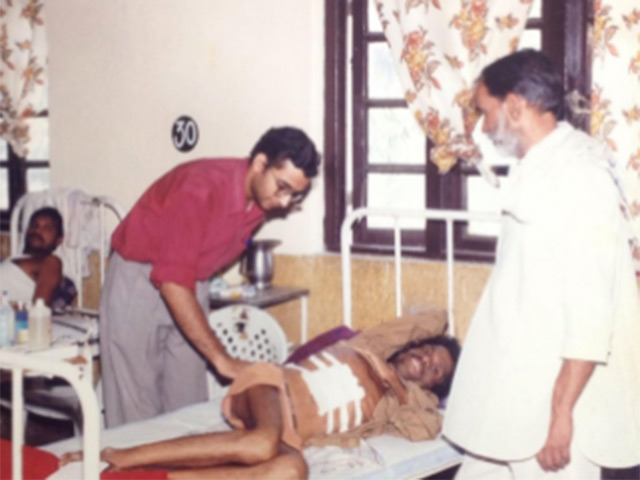 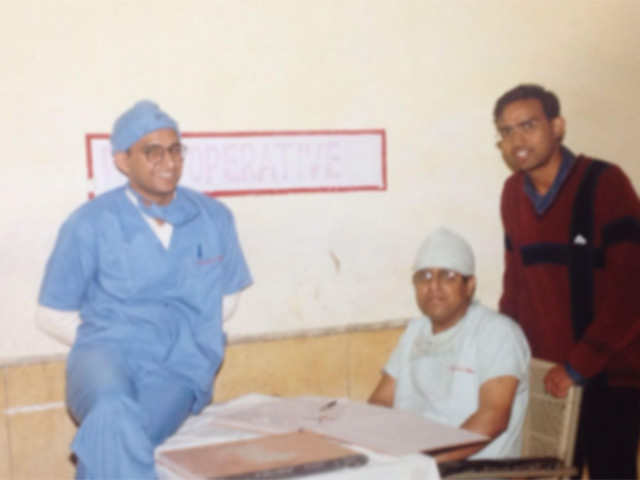 His second year residency witnessed his engagement and marriage to Dr Preeti Saraswat who now works with him for the Aesthetic Medicine procedures and is also an associate member of International Society of Hair Restoration Surgery (ISHRS).

Post residency marked the commencement of MCH training in Shri Sayaji Medical College Vadodara where he received immense exposure to various Plastic and Cosmetic procedures under the able guidance of his mentor Dr Yogesh Bhatt. 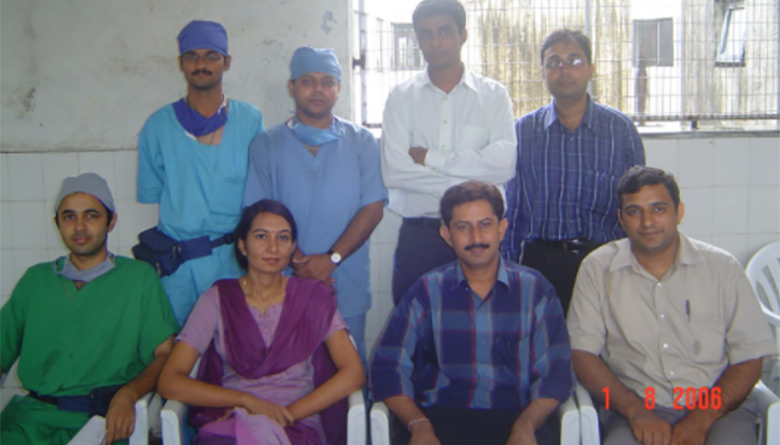 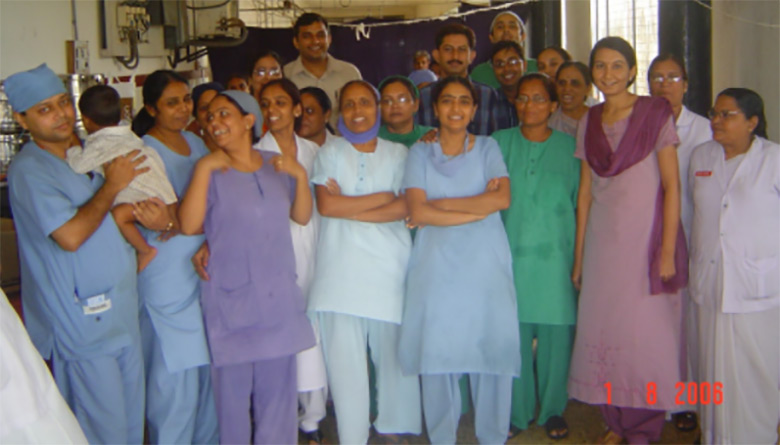 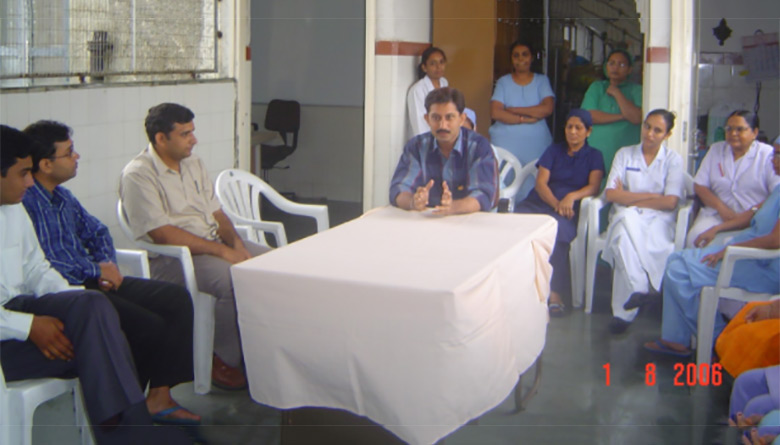 Post his MCH days he has been practicing among the masses catering to the elite and stylish and the humble and needy alike.

He lives in Agra, the city of Taj Mahal, Uttar Pradesh, India with his three sons, wife in his joint family with parents, an older and a younger brother and their families.

He loves cinema and is a great fan of legends like Stanley Kubrick, Clint Eastwood, Robert de Nero, Christopher Nolan just to name a few.

He Plays cricket and listens music in his free time and is an avid trekker and traveller to various parts of Globe.