Stem cell-assisted lipotransfer found that liposuction-aspirated fat has approximately half the number of ASCs compared to surgically excised whole fat. Ths relative deficiency is due to following:

There are a number of fat -processing techniques to include gravity separation, decanting, centrifuge separation, washing, filtering and combination techniques.

Dr Kotaro Yoshimura proposed that the short term survival rate of aspirated adipose grafts per volumetric unit after centrifugation increased with centrifugal forces up to 3000 g-force. Generally older fat cell are relatively larger in size than younger fat cells The smaller cell sizes are in majority in the condensed fat from centrifugation.

Washing: One of the simplest and yet most efficacious methods for fat processing is preparing the lipoaspirate by washing with normal saline.

We at Saraswat Hospital use the Enzymatic degradation method using Collagenase Enzyme. 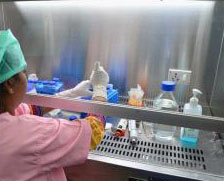 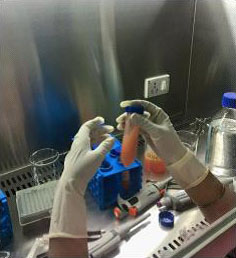 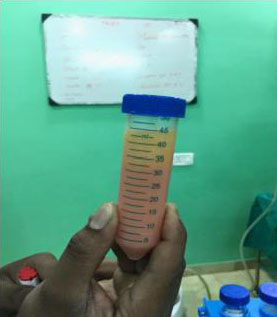 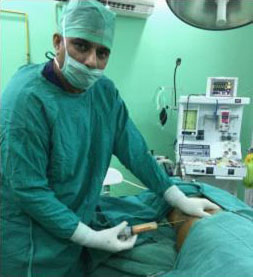 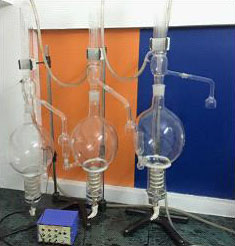 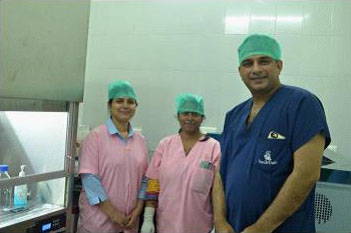 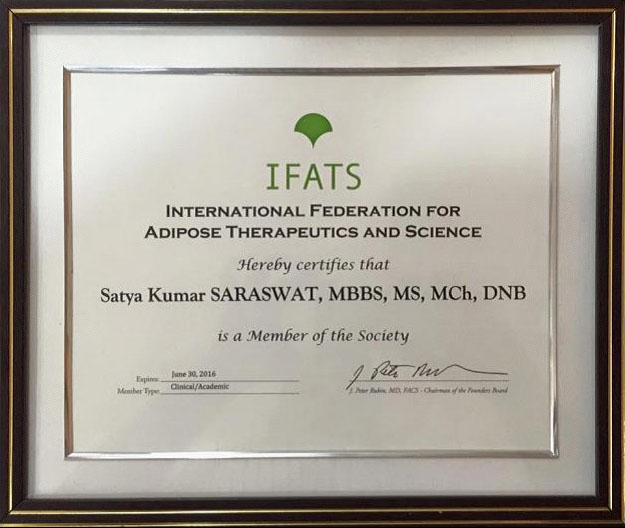 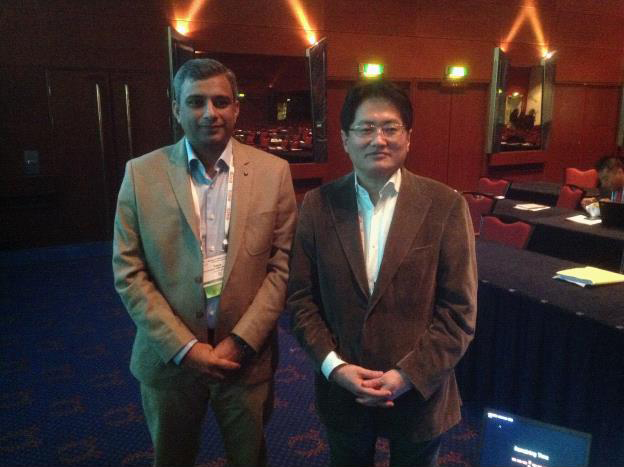 Dr Satya Saraswat with Prof. Dr. Kotaro Yoshimura at IFATS 2104 Amsterdam.
M. D. of Dept of Plastic Surgery
Graduate School of Medicine, University of Tokyo, Japan
Dr Kotaro has been a constant guiding force in our this endeavor.